Do You Know Why There's a Season for Flu? (Hint - You're Probably Wrong!) | I Boost Immunity Skip to main content

Do You Know Why There's a Season for Flu? (Hint - You're Probably Wrong!) 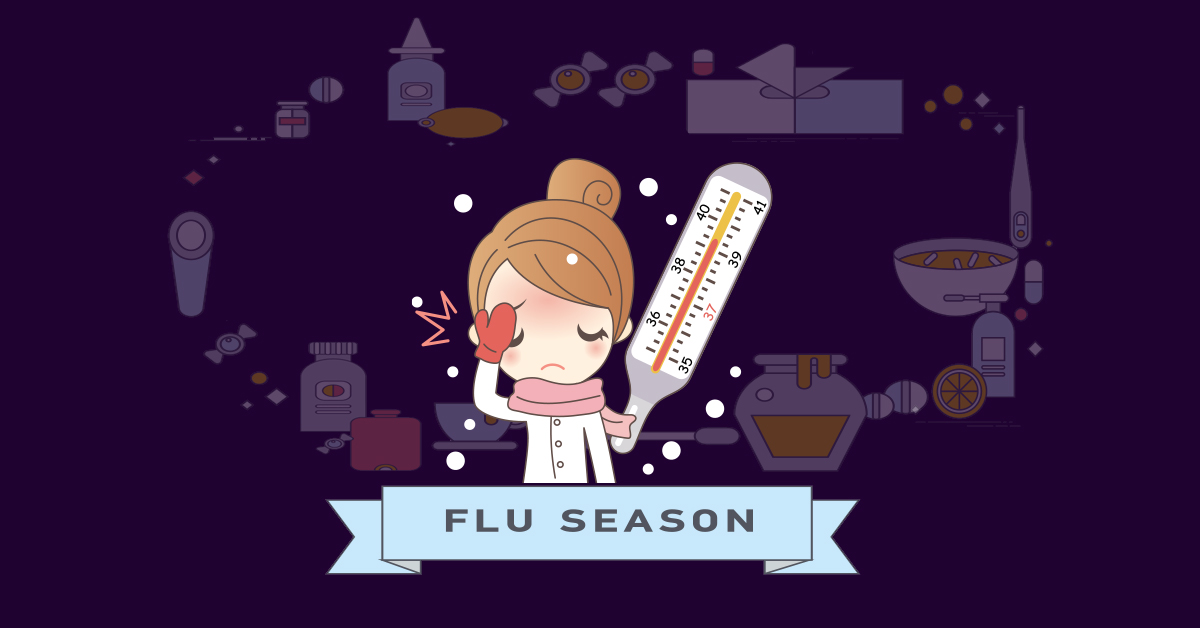 Why is there a flu season, and why is it winter?

As our thoughts turn towards warm clothes, comfort food, and quality time with family – you also begin to see signs of runny noses, rosy cheeks…and the flu.

But while you likely know that flu season generally starts at the end of fall and the beginning of winter (in North America), you probably don’t know why there’s a flu season to begin with (spoiler alert - if you think you know, you don't!). Think about it: as a virus that incubates in your body (which is more or less at a constant temperature), what difference would it make whether it’s cold or warm outside?

The short answer? Scientists don’t yet fully understand why.

1 – It’s really hard to test the hypothesis of why the flu peaks in winter.

There are three prominent theories as to why there’s a flu season.

The issue? Lab animals commonly used for lab testing can’t get the flu (and we obviously aren’t going to test on humans). Simply put, there was no way to find out!

In fact, it wasn’t until 2007(!) that researchers found old historical records indicating the potential for guinea pigs to catch the flu. 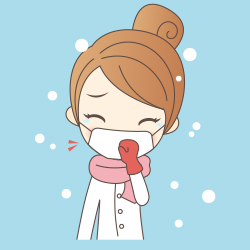 After their guinea pig discovery, researchers were able to test their hypothesis – and it showed fairly conclusively that low temperatures and low humidity enabled the flu virus to survive longer. Further demographic studies in people showed that drier spells correlated with an increase in cases of the flu.

…not quite. There’s also contradictory evidence.

In warmer climates, the opposite is true: flu rates are correlated with high humidity and increased rain! 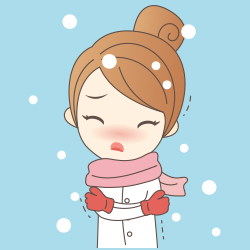 3 – We can’t explain why the flu season starts in multiple locations far from each other.

Although the three leading theories explain why the flu is more contagious and robust during the winter, none of them can explain why flu season “breaks out” at the same time across the continent.  In more conventional viruses, someone infected would spread it to other people, with the infection expanding from that one location.

Instead, the flu season starts at roughly the same time in multiple locations. 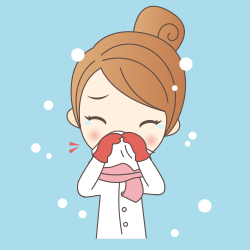 4 – We also can’t explain why the season stops so quickly.

We can’t explain why the flu season starts in multiple locations…and we also can’t explain why it stops at roughly the same time. The seasonal flu more or less completely disappears even among communities full of people susceptible to infection, such as retirement homes. In any other virus, the threat would remain high, but with the flu, it eventually goes away.

In conclusion – flu remains an enigma. But the good news is that we do know there’s a flu season, so you have plenty of notice to get your flu vaccine! 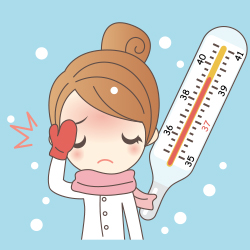