How to Test Ideas by Creating Experiments: The Scientific Method

How to Test Ideas by Creating Experiments: The Scientific Method

This is Part 3 of the Critical Thinking Lessons for Kids. 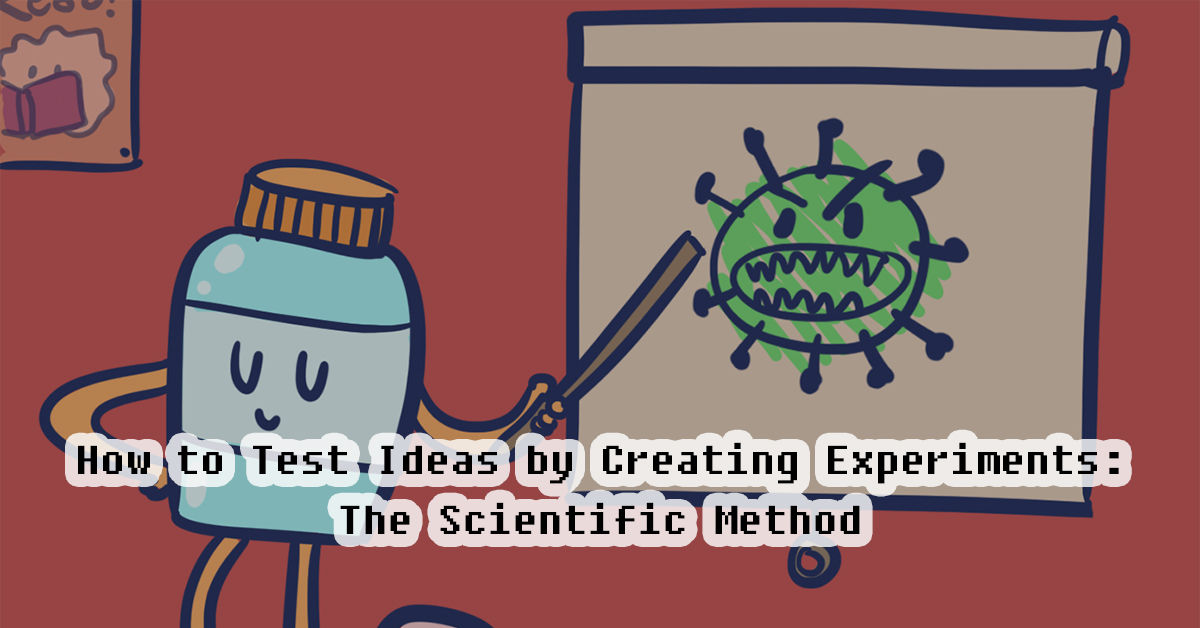 Collecting information isn’t the only way to know if an idea is true. Another way is to test the idea itself. In this lesson we’ll look at the best way to test ideas, and it’s called the scientific method. Keep in mind that even though it's called "the scientific method", it's not just for science! This method can be used for other subjects and problems too.

What is the Scientific Method?

One way to know if something is true or not is to develop a way to test it. By testing something, we can see if an idea is correct, incorrect, or perhaps even partly correct. There are six steps to the scientific method. Let’s use the story about dangerous pencils as an example. 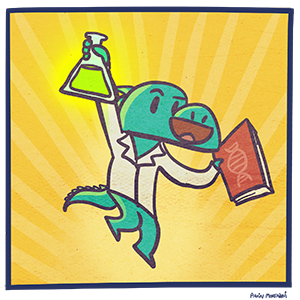 1 - Start with a problem

What is it that you’re trying to figure out? In our case, we want to know if pencils can cause lead poisoning.

2 - Turn the problem into a question

You need to start with a question that you’re trying to answer. What is it that you’d like to know? Phrasing it into a question will help you understand the problem better:  “Are the cores in pencils known to be safe? Can using pencils make you sick?”

3 - Make a guess that answers your question (the hypothesis)

Think about the answer to the question in step 1. This will be what you are testing. So in our example, it might be: “Pencil lead is not made out of lead. Pencils cannot cause lead poisoning and make you sick.”

This guess is also known as a hypothesis. A hypothesis is an uncertain, testable answer to a question.

4 - Test your question (the experiment)

So your test could be: “Test/find out the materials in pencils, and see if they contain any lead.”

Your test is also known as an experiment.

After you do your test, you can decide if the guess you made as an answer to your question (hypothesis) was right. What were the results? Can you explain them? In our case, we might find that none of the pencils tested had lead in them.

6 - Make a conclusion...and repeat and repeat

Now that you have analyzed your experiment, it’s time to make a conclusion. In our case, it might be:

“We analyzed the materials in many pencils, and found that there was no lead. Therefore you can’t get lead poisoning from pencils.”

That’s not where it ends though! Once you make a conclusion, it’s important to go back to step 1. Do you have a new question based on your findings? Maybe you have come up with a new hypothesis based on your findings? It’s important to keep asking questions, and keep testing your findings. For example, you might now want to find out whether the materials in pencils are safe even if they do not contain lead. Look at tests others have done on pencils, and let other people try your test too! It’s this repetition of your experiment that makes the scientific method work so well. When you have many people adjusting their ideas based on consistently finding the same results from the same tests (lead pencils are safe), you know that you have a good understanding of  this topic. No matter the topic, this scientific method helps us build an understanding of our world.

The best research combines tests with collecting information. By doing both, you can build on what other scientists have done, but also create your own tests based on what you think!