Will My Child Have a Severe Allergic Reaction to Vaccines?

Will My Child Have a Severe Allergic Reaction to Vaccines? 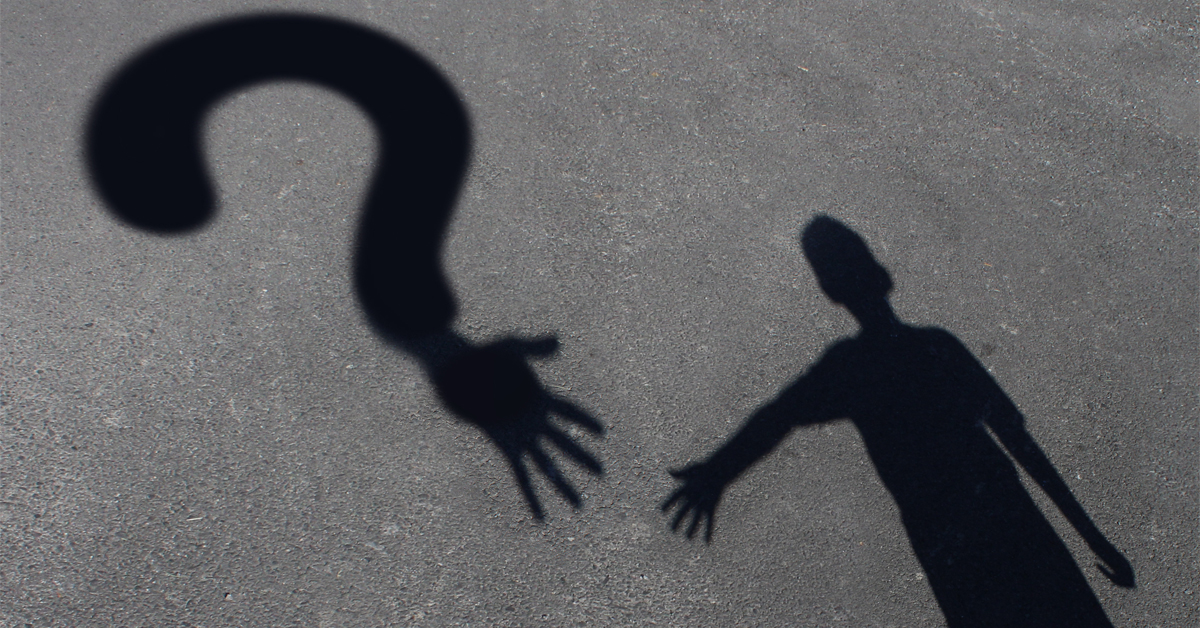 Just by checking out this article, we know you’re probably a pretty great parent. It’s your job to protect your child, educate yourself, and make the best possible decision for your child. But if you don’t have children (yet?), or just curious, we’re pretty sure you’re great too – seeking knowledge is a pretty awesome trait.

It’s perfectly natural to be worried about the possibility of your child having a severe allergic reaction to vaccines. You may want to know if it actually makes sense to be worried…or if it’s as illogical as worrying about getting hit by a meteorite.

Let’s break it down.

Severe potentially life-threatening allergic reactions to vaccines can happen, but they are extremely rare. It’s called anaphylaxis and it’s basically the same type of severe allergic reaction that some people have to peanuts or bee stings.

First, what are the odds?

Well…According to a 2106 study, out of 25 million vaccines given, only 33 people had an anaphylactic reaction. Or 1.3 people for every million who get a vaccine.

That’s a 0.00013 percent chance of having an anaphylactic reaction.

But let’s be honest. As a parent…you don’t want your child to be that one in a million...

So it's important to ask, what were these reactions like, what’s the worst that happened?

Out of these 33 cases, there were 0 fatalities…and only one person had to be hospitalized.

Oddly enough, if you’re still worried, you’re not the only one! This is why doctors and nurses ask patients who have received vaccinations to wait 10-15 min before leaving the clinic. Anaphylactic reactions most commonly happen within seconds/minutes, so they want to be 100% sure (even if it’s a 0.0013 percent chance. Isn’t that amazing?).

Now, if after reading all this, you’re starting to think that worrying about a severe allergic vaccine reaction is literally like worrying about getting hit by a meteorite… well sorry, but you’re wrong.

The lesson? Well, we won’t tell you what to be worried about…but it’s a much better use of your time to worry about meteorites hitting you than it is to worry about an anaphylactic reaction to vaccines.

*DISCLAIMER* IBoostImmunity has no affiliation with companies that make meteorite-safe underground bunkers.

This Quiz is closed.