Before Zika, This Was A Pregnant Woman’s Nightmare

Before Zika, This Was A Pregnant Woman’s Nightmare 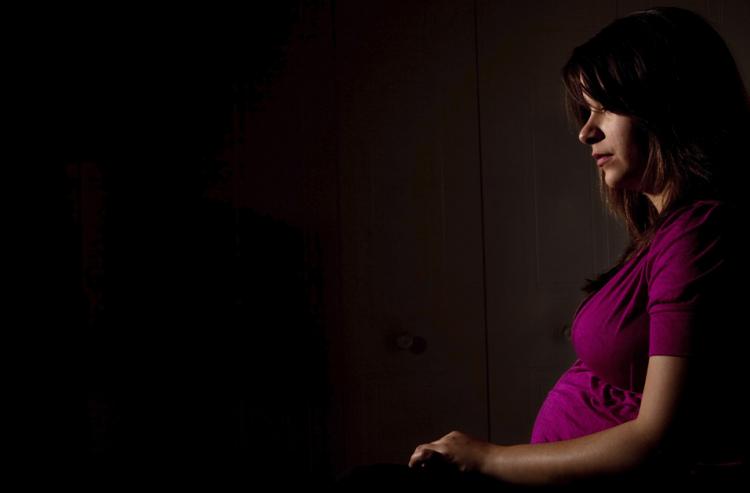 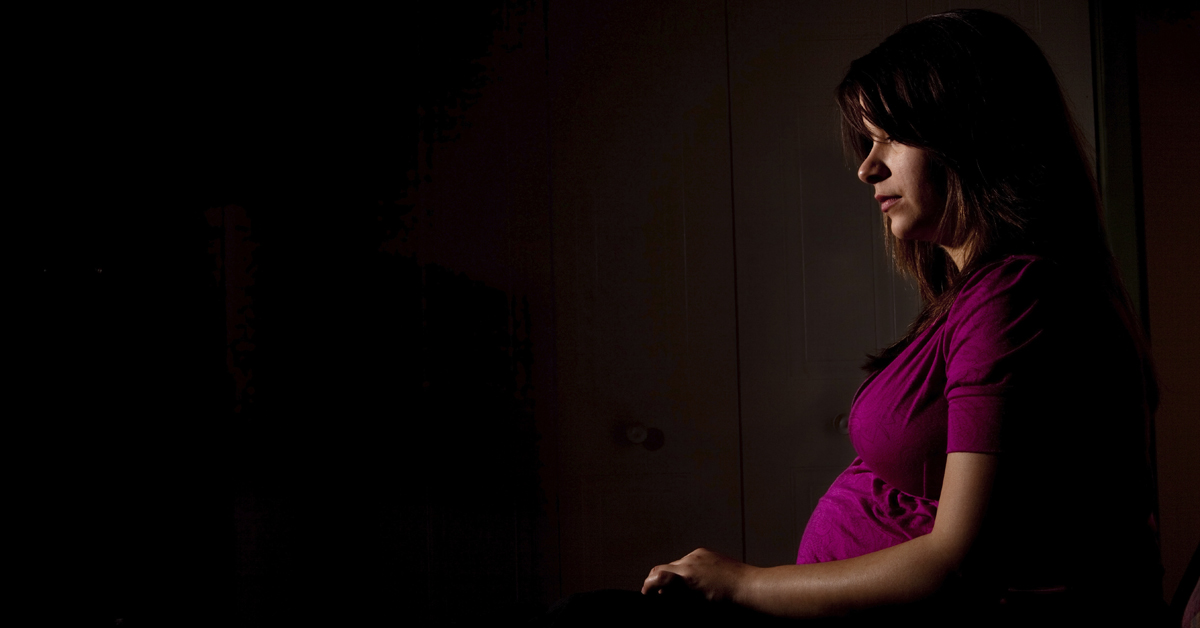 The Zika Virus has been in the news in the past couple of years, making pregnant women worried about the risk of birth defects.

And right now, there’s no cure. But there’s a race to develop a vaccine…because we’ve been through this before, and defeated it.

Before Zika there was another virus that afflicted pregnant women and caused birth defects.

At its height, 50,000 pregnant women in the U.S. were exposed in one year, resulting in over 8,000 deaths and 20,000 babies born with birth defects – including loss of eyesight and hearing, and brain and heart damage.

It’s been estimated that 1 out of every 100 babies born in Philadelphia in 1964-65 were afflicted by this terrible disease.

But then we developed a vaccine. And by vaccinating everyone, we’ve virtually eliminated birth defects caused by rubella in North America.

It’s a vaccine that’s meant to protect future generations. Or as some have called it, the “altruistic vaccine.”

The vaccine has been so successful that many U.S. schools for the deaf and blind had to close because there weren’t enough children to attend anymore.

Over one million babies were saved from birth defects – and that’s without accounting for the population increase, which would probably mean more than that.

Now that’s amazing – and why scientists are working hard to repeat this success by finding a vaccine to protect against Zika virus.